My early childhood years spent with my grandmother and her brother in their gardens saw me pushing my little wheelbarrow filled to the top with cow manure. Roses were the big trend in the 1970’s and we fed them by spreading a thick layer of manure around them. So too as a 14-year-old boy taking my first steps in professional horticulture, I pushed endless barrows of composted cow manure from the heap to incorporate in the soil of the kitchen garden.

When finally making it to horticulture school some years later I was particularly taken by a lecturer who held a firm belief in ‘No-dig’ gardening. He was a soil scientist by profession and one who saw the soil as one big organism that should be left alone in order to be of its most benefit to plants. Instead of digging the soil, an annual covering of composted organic matter was spread over the top which would be further broken down by worms, bacteria and other soil life and then directly planted into.

Over the last 10 years, Charles Dowding in the UK has been growing vegetables in his market garden using exactly this same method. Through his pioneering work, organisations such as the Royal Horticultural Society and head gardeners of large estates have been adopting his simple methods. Indeed, my own kitchen garden is now 100% ‘No-dig’ and is saving me a lot of work.
The method can be used on any size of garden and on any type of soil – the aim being to feed that soil by adding an annual dressing of composted material and leave it mechanically untouched. In the first year, as many perennial weeds are dug out as possible on the intended area, which is then covered in a layer of cardboard. The carboard is covered with a 20-30cm layer of composted mulch, which can be own garden compost, or indeed a compost material bought from a local municipality.

When finally making it to horticulture school I was particularly taken by a lecturer who held a firm belief in ‘No-dig’ gardening. He was a soil scientist by profession and one who saw the soil as one big organism that should be left alone in order to be of its most benefit to plants. 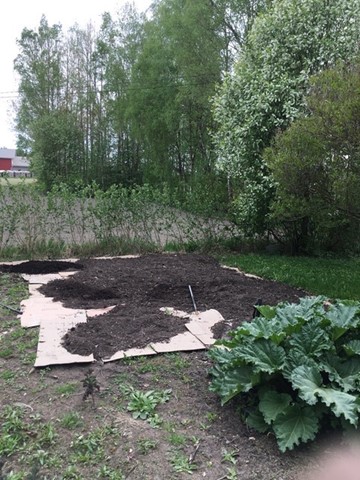 I pre-grow my vegetable seeds indoors as small plug plants during the latter winter months which are ready to plant when the last chance of night frosts has passed. I plant these plug plants directly into the compost mulch and over the growing season the cardboard will start to decompose, and the vegetables grow their roots through it. The carboard and mulch act as a barrier to stop light of any below ground weed growth and I find I only have to hoe or pull by hand any annual weed seed growth only twice over the whole summer. I have no need whatsoever to use any chemical herbicides! 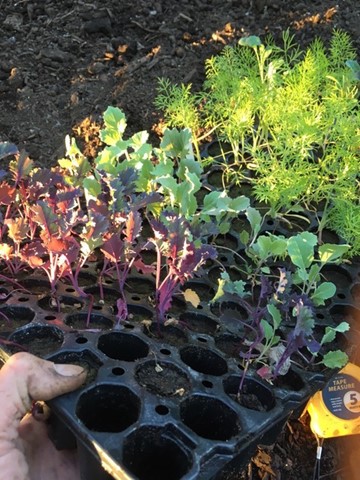 The mulch also helps keep valuable moisture in the soil where the plants need it. It reduces evaporation of moisture from the soil, hence the need to water the plants is also reduced. It is important to note here that when the young plants are planted in spring, it is important to give a real good initial watering to get their roots growing into the below soil. 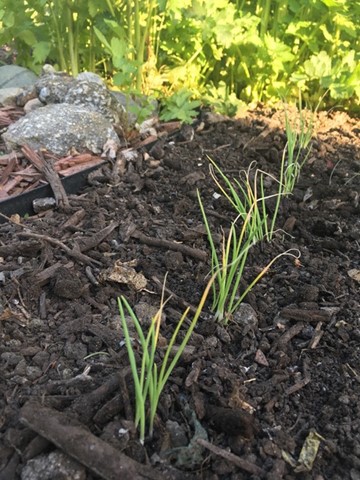 A lot of research and better understanding of mycorrhizal fungus networks that live in the soil are bringing to light their incredible function to plants. When left undisturbed by not digging the soil, these networks attach themselves to plant roots and exchange water and nutrients to the plants, which are then in turn provided with carbohydrates formed in photosynthesis by the plants in order for the mycorrhizae to continue to grow.

The benefits to me as a gardener are many as I don’t have any back breaking digging to do, weed growth is much less as well as watering, which leaves me free to concentrate on other things in the garden. 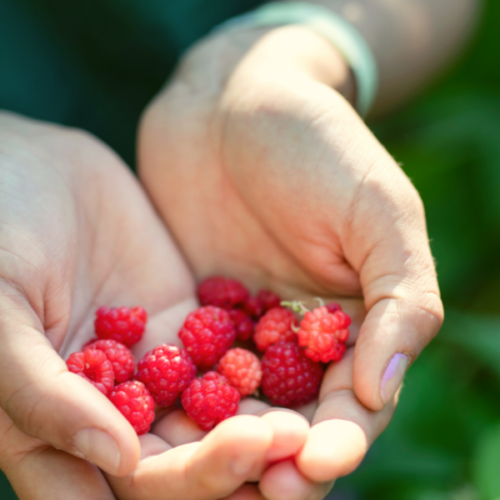 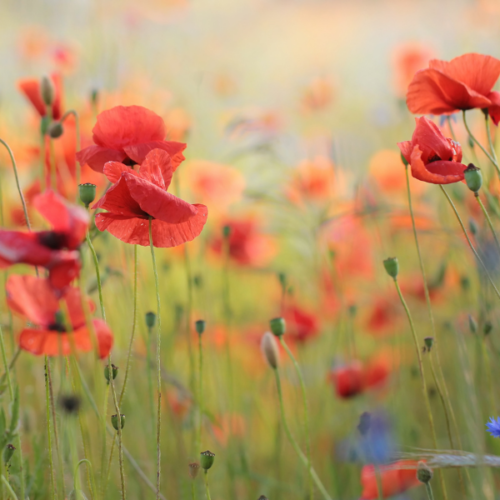